Chambers told Peterson in the request the attorney general’s task of defending LB814 when it is challenged, as it “surely shall be if enacted into law,” would be virtually impossible.

A syllabus or summary of the Carhart case, which is not part of the opinion but outlines the facts of the case, said the court ruled a Nebraska partial birth abortion law unconstitutional, as interpreted in Planned Parenthood v. Casey and Roe v. Wade.

It said the D&E procedure, and the potential need for instrumental dismemberment of the fetus or the collapse of fetal parts to facilitate evacuation from the uterus, is the most common procedure for second-trimester abortions. It defined second trimester as 12 to 24 weeks.

Because all those who perform abortion procedures using the D&E method must fear prosecution, conviction and imprisonment, the Nebraska law imposes an undue burden upon a woman’s right to abortion, the summary said.

Geist’s bill provides for criminal penalties for physicians who perform live D&E abortions, and mechanisms for civil lawsuits and injunctions.

Chambers has used the constitutional arguments as he has debated the bill. 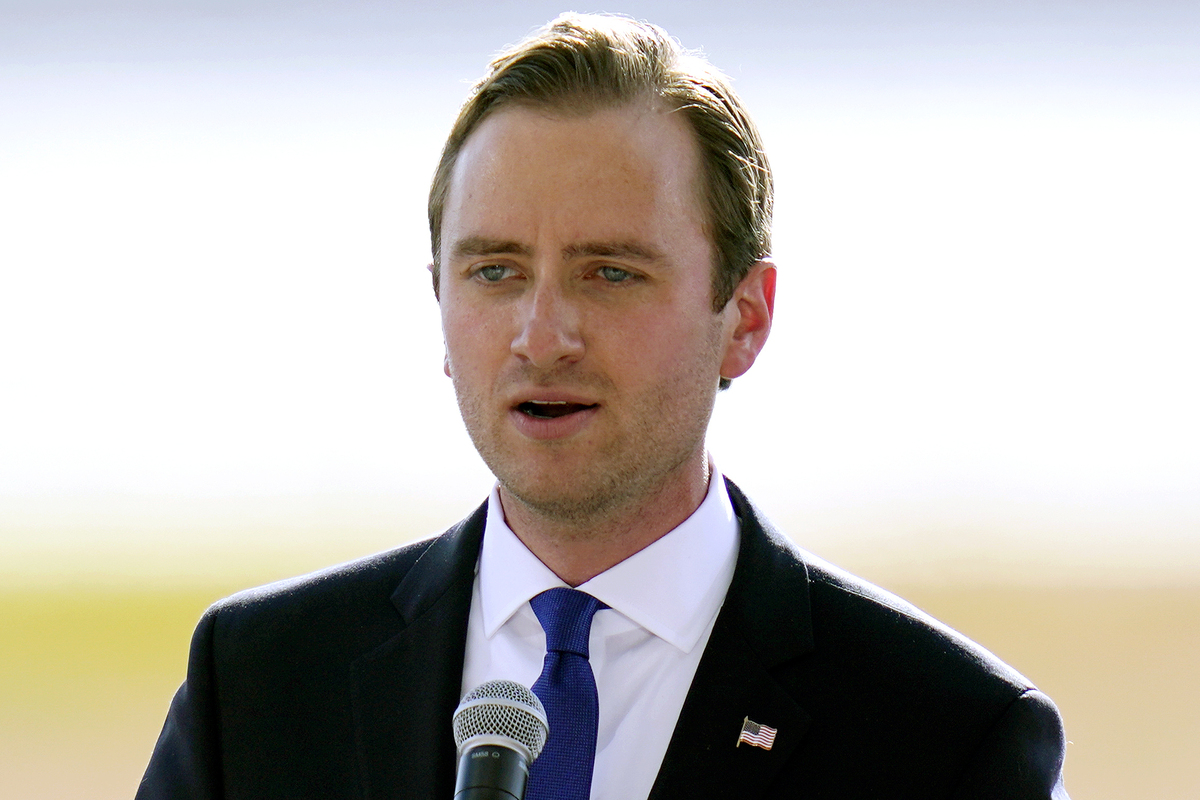 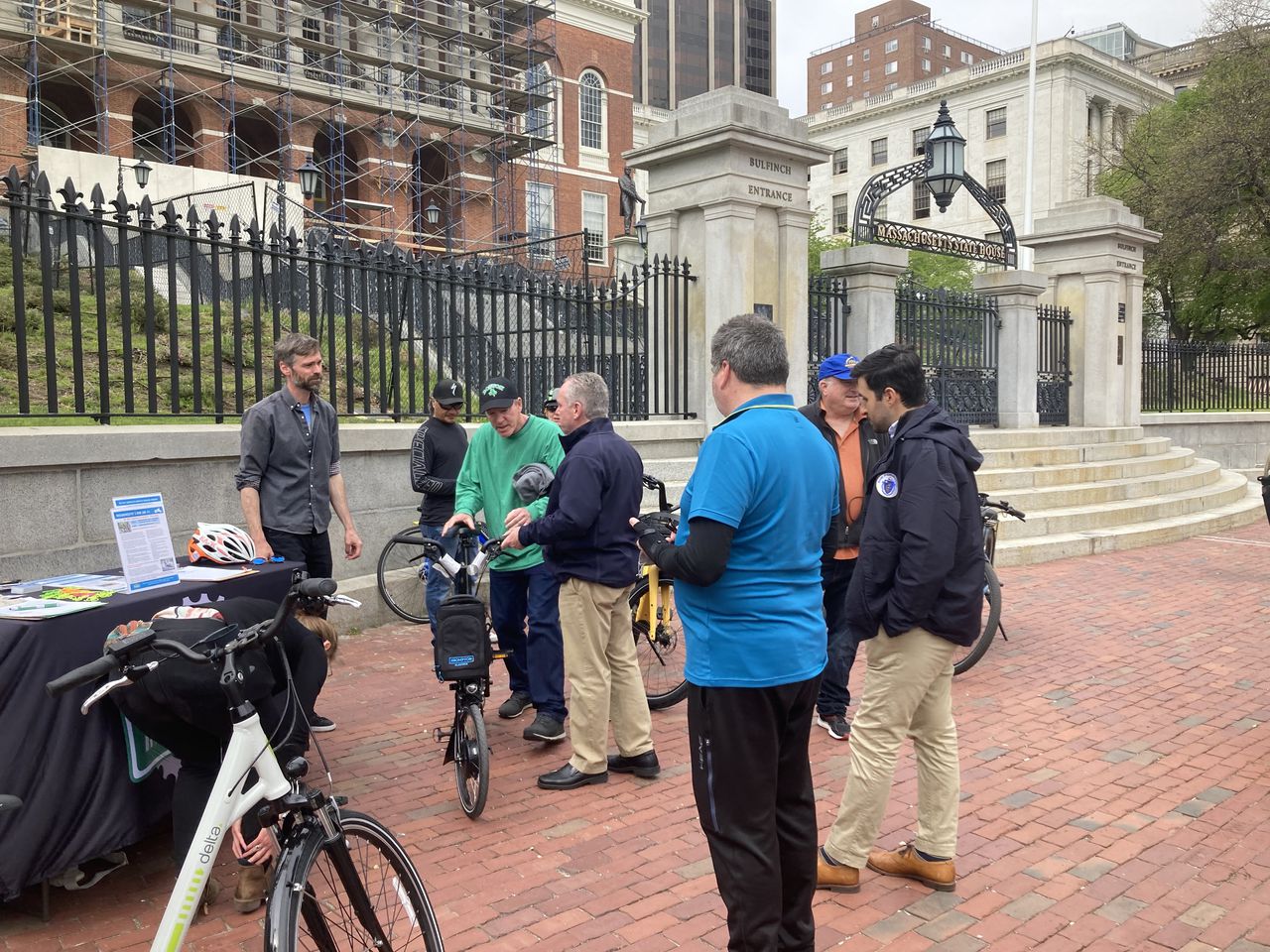 What is an e-bike? Advocates in Mass. want to update definition, legal framework in hope they help reduce greenhouse gas emissions