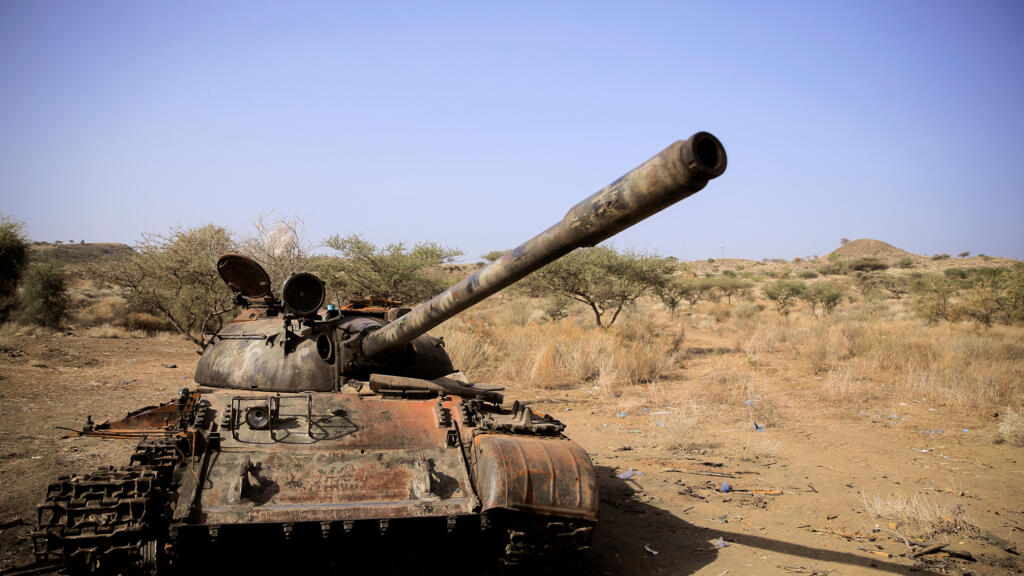 The commander-in-chief of the Tigray rebel forces has said that 65 percent of his forces have “disengaged”, a month after a ceasefire agreement over Ethiopia’s war-torn northern region.

“We have started disengagement and relocation of our forces from battlelines… out of our forces, 65 percent of them have passed through this process, disengaging from battlelines and moved to designated places,” General Tadesse Worede, chief of staff of Tigray’s fighters, told reporters on Saturday.

Tigray’s authorities had been resisting central rule for months when Ethiopian Prime Minister Abiy Ahmed accused their leadership of attacking federal army camps and sent troops into the region in 2020.

The conflict between the Tigray People’s Liberation Front (TPLF) and pro-Abiy forces — which include regional militias and the Eritrean army — has caused an untold number of deaths, forced more than two million people from their homes and driven hundreds of thousands to the brink of famine.

The two parties signed a peace deal in South Africa in November that agreed to a cessation of hostilities and unfettered aid into Tigray, as well as the disarming of TPLF fighters and re-establishment of federal authority over Tigray.

But Tadesse said there were still “forces in the areas that don’t want peace”, apparently referring to Eritrean soldiers and other regional Ethiopian militia.

“The problems they are creating and the abuses they’re committing on the population isn’t secret, so we’ve paused to some extent (our disengagement) in some places (to prevent) them from entering into new areas and continuing their atrocities on the population.”

His troops would not “100 percent” disengage until the threat was reduced, he added.

The ceasefire makes no mention of the presence on Ethiopian soil or any possible withdrawal of Eritrean troops, who have backed Abiy’s forces and been accused of atrocities.

Rebel fighters had “started collecting our heavy weaponry and putting it in one area”, he said, adding there were currently no international monitors or observers present on the ground.

“But we’re implementing the agreement as we should, and the (monitors) can observe at whichever stage they arrive,” he added.

The UN’s health agency said Friday that it still cannot get unfettered access to bring humanitarian aid into the war-torn region, and that just a trickle of aid had managed to get into Tigray so far.

World Health Organization officials also raised concerns for areas that are still under the control of troops from neighbouring Eritrea.

“That peace process has not yet resulted in the kinds of full access, unfettered access and the massive scale-up of medical and health assistance that the people of Tigray need,” WHO emergencies chief Michael Ryan told a press conference.

“We’ve been a long time waiting to get access to these desperate people.”

Restoring aid deliveries to Tigray was a key part of the agreement to end the two-year war that has killed untold numbers of people and unleashed a humanitarian crisis.

The region was isolated from the world for over a year, and faced severe shortages of medicines and limited access to electricity, banking and communications.

The UN’s World Food Programme said this week that an estimated 13.6 million people across Tigray and its neighbouring regions of Amhara and Afar were dependent on humanitarian aid as a result of the war.

Why Is Education Important