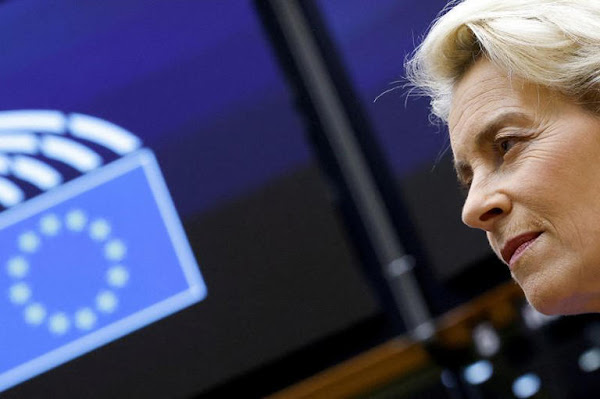 The EU must “simplify and adapt” its rules on state aid in response to the US’s new $369 billion (€351 billion) climate package, which has soured transatlantic ties and sparked fears of a trade war between Brussels and Washington, European Commission president Ursula von der Leyen said on Sunday.

Europe should “adjust our own rules to make it easier for public investments”, Ms von der Leyen said, in her first set of proposals responding to a chorus of demands from EU states to mitigate and counter the US green energy subsidy scheme.

“The new assertive industrial policy of our competitors requires a structural answer,” she said in a speech focused on the trade row, which EU leaders have warned risked “fracturing” transatlantic unity.

EU must ‘take action’ against US – von der Leyen — RT