New Delhi, Aug 08: The world has a lot riding on India and China given their size and the impact, External Affairs Minister S Jaishankar said on Saturday, suggesting that the future of ties between the two countries would depend on reaching “some kind of equilibrium or understanding”.

In an online interaction at a CII summit, Jaishankar said there are “problems” between the two countries which are “well laid out”. 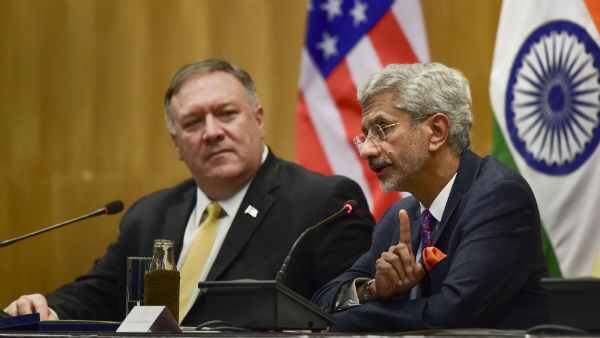 He was replying to a question on whether India and China will be able to become friends in the next 10-20 years just like the way France and Germany overcame their past to forge a new relationship.

Jaishankar did not give a direct reply, but briefly delved into broader historical aspects of the relationship.

“We are neighbours of China. China is already the second largest economy in the world. We will be one day third. You can argue when. We are demographically two very unique countries. We are the only two countries in the billion plus (population) category,” he said.

“The period of our difficulties were similar which really started at least vis-a-vis the Europeans around the same timeframe,” he said.

The external affairs minister said the period of re-emergence of the two countries in a very strong way in international politics is also not that far apart.

“We are seeing a sort of parallel but differential rise of the two countries. But all of this is also happening when we are neighbours. To my mind what it does is, it puts a huge premium on reaching some kind of equilibrium or understanding between the two,” he said.

“Because not just in my interest, equally in their interests, and how to do that, I think is, one of the big challenges that we face. In their own way, somebody at their end would be saying something,” he added.

India and China are currently locked in a bitter border row in eastern Ladakh.

“And I would argue that the world actually has a lot riding on us given our size and given our impact that would be the case. It is not an easy question to answer. There are problems; problems are well laid out. But certainly I feel, you know, (it) is very central to our foreign policy calculations,” Jaishankar said.

Referring to evolving geo-politics, the external affairs minister also mentioned how the era of western dominance is diluting in the wake of rebalancing of global power with the rise of countries like India and China.

About the Regional Comprehensive Economic Partnership (RCEP), a free trade agreement, Jaishankar said trade pacts should serve the national economic growth and suggested that it would be a key condition on India’s decision whether to go for such agreements.

Talking about India’s foreign policy, the external affairs minister said the country will continue to strive for a just and equitable world as not advocating for international rules and norms could lead to the “law of the jungle”.

He also touched upon a range of key geo-political issues like changing character of global alliances, how technology and connectivity are becoming key parameters of global power and India’s strategic autonomy in foreign policy and importance it commands for its values and ethical approach.

Highlighting centrality of India’s foreign policy, Jaishankar said the country is recognised for moral leadership globally and that it strongly stands for its quest for a more just and equitable world with strong commitment for international laws and norms.

If we do not advocate for a world which is based on law and norms, “then frankly, it will be the law of the jungle,” the external affairs minister said adding virtues of Lord Buddha and Mahatma Gandhi are still recognised globally.

“We have an ability to handle, manage and internalise diversity in a very very unique way,” said Jaishankar.

Referring to current geo-politics, changing dimension of alliances and diplomacy, he pitched for a less dogmatic and much more open-minded and pragmatic approach in dealing with various countries and situations.

Jaishankar said though military and economic powers used to symbolise global clout in the past, technology and connectivity are becoming new parameters of power and influence.

“Technology has never been politically neutral,” he said, adding India has to be prepared to deal with new realities of the changing world order.

For Breaking News and Instant Updates

You have already subscribed 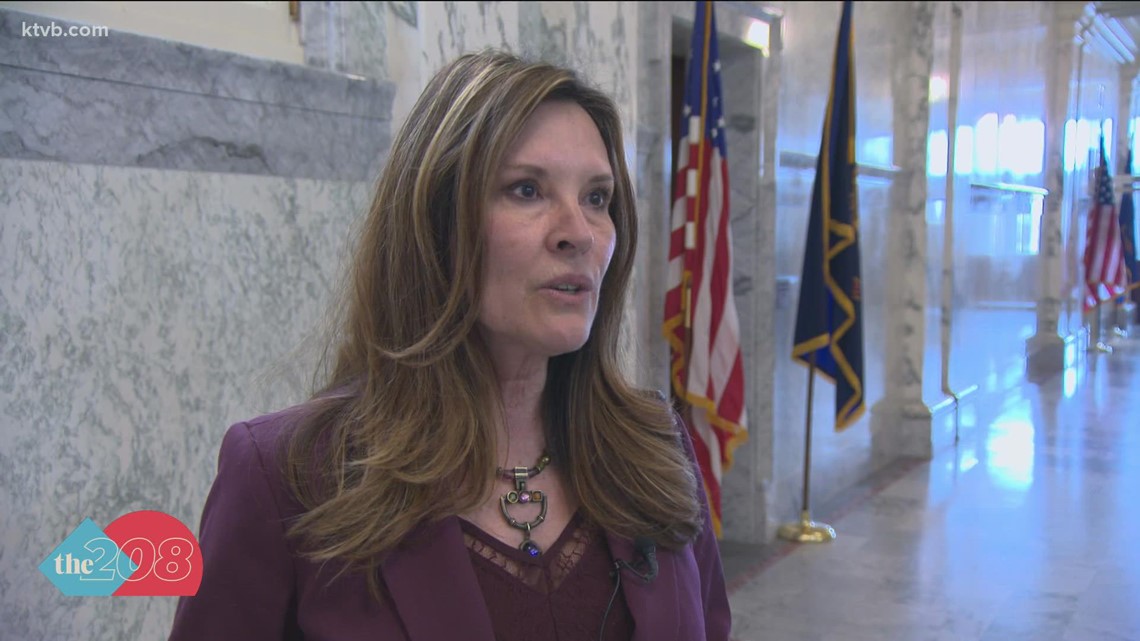 McGeachin call for session to remove exceptions from abortion law