Hon. Heela Capell was this month’s guest speaker at the Brooklyn Women’s Bar Association’s regular Lunch with a Judge event. She talked about her career, how it led her to become a judge, and what Brooklyn’s first in-person trials are like. Screenshots via Zoom

As a judge in the Kings County Housing Court, Hon. Heela Capell typically sits in a courthouse nearly every day. On Wednesday she explained to the Brooklyn Women’s Bar Association that when she was in law school, that was the last thing she would have expected.

“For some reason, I excelled at contracts,” Judge Capell said. “I thought that I was going to be doing contracts for the rest of my life, reviewing contracts, drafting them. I never imagined that I would see the inside of a courtroom. Once I started to practice, I did a brief stint in real estate law and I realized that all I wanted to do is be in court.”

Judge Capell was this month’s guest at the Brooklyn Women’s Bar Association’s regular Lunch with a Judge program on Zoom Wednesday afternoon. For an hour, she spoke with members about her career and what the Housing Court is like now that it has reopened for in-person trials.

“We don’t often have events in the summer, but with all of the changes in the law and changes in the court system and not being able to see each other we wanted to connect in some way,” said Natoya McGhie, president of the BWBA. “I thought a Lunch with a Judge event was perfect because we’re able to see each other in a relaxed setting where we can learn more about the judge and ask her questions.”

Justice Genine Edwards, co-chair of the Lunch with a Judge Committee, introduced Judge Capell and said the judge’s career started at Sarah Lawrence College before she went to Cardozo School of Law.

“Judge Heela Capell was appointed to the Housing Court of the City of New York in March of 2018,” Justice Edwards said. “She was initially assigned to New York County, but she quickly came to the great borough of Brooklyn. Prior to her appointment as a Housing Court judge, she was a court attorney to Housing Court Judge Bruce Scheckowitz and held that job for seven years. Prior to that, she was a litigator who focused on commercial and residential landlord and tenant cases in the Housing Court, Civil Court and the Supreme Court of New York State.”

Judge Capell said that working in the legal field often involves big shifts and changes, and she encouraged lawyers who might feel stuck in a rut to seek out a mentor in another field because of the flexibility.

Judge Capell is one of three Housing Court judges in Brooklyn who are hearing in-person trials. Although she said that she has calendared some cases for the future, she hasn’t held a trial yet because so many are settling.

“There have been a lot of settlements,” she said. “There are cases where attorneys do want to come in. There are a few cases where they would much rather be here in person and I have scheduled a few trials down the road, but it might be a mechanism that we are in this pandemic and that cases that might have seemed like a larger deal to people aren’t as much anymore, so we’re seeing them come together a little bit more.”

Judge Capell gave members of the bar association a virtual tour of her chambers in 320 Jay St.

“This is my courtroom,” she said, spinning her laptop 360 degrees. “I’m surrounded by plexiglass, the court attorney and the witnesses are surrounded by plexiglass, and everything is spaced out more than 6 feet apart. The counsel tables are spaced out, their witnesses sit behind them. There is a jury box that we can use. There is a list downstairs for everyone who comes in. There are microphone covers, the plexiglass gets wiped between witnesses, the elevators are distanced.”

When asked about how her virtual trials are, Judge Capell said that she only handles emergency trials virtually, that both sides discuss how they are going to have witnesses testify and present evidence ahead of time, and that everything goes smoothly as a result.

The Brooklyn Women’s Bar Association is holding its next Lunch with a Judge event on Thursday, Sept. 10 at 1 p.m. with Hon. Delores Thomas, who sits in the Supreme Court, Civil Term. OCA confirms it has not resumed evictions 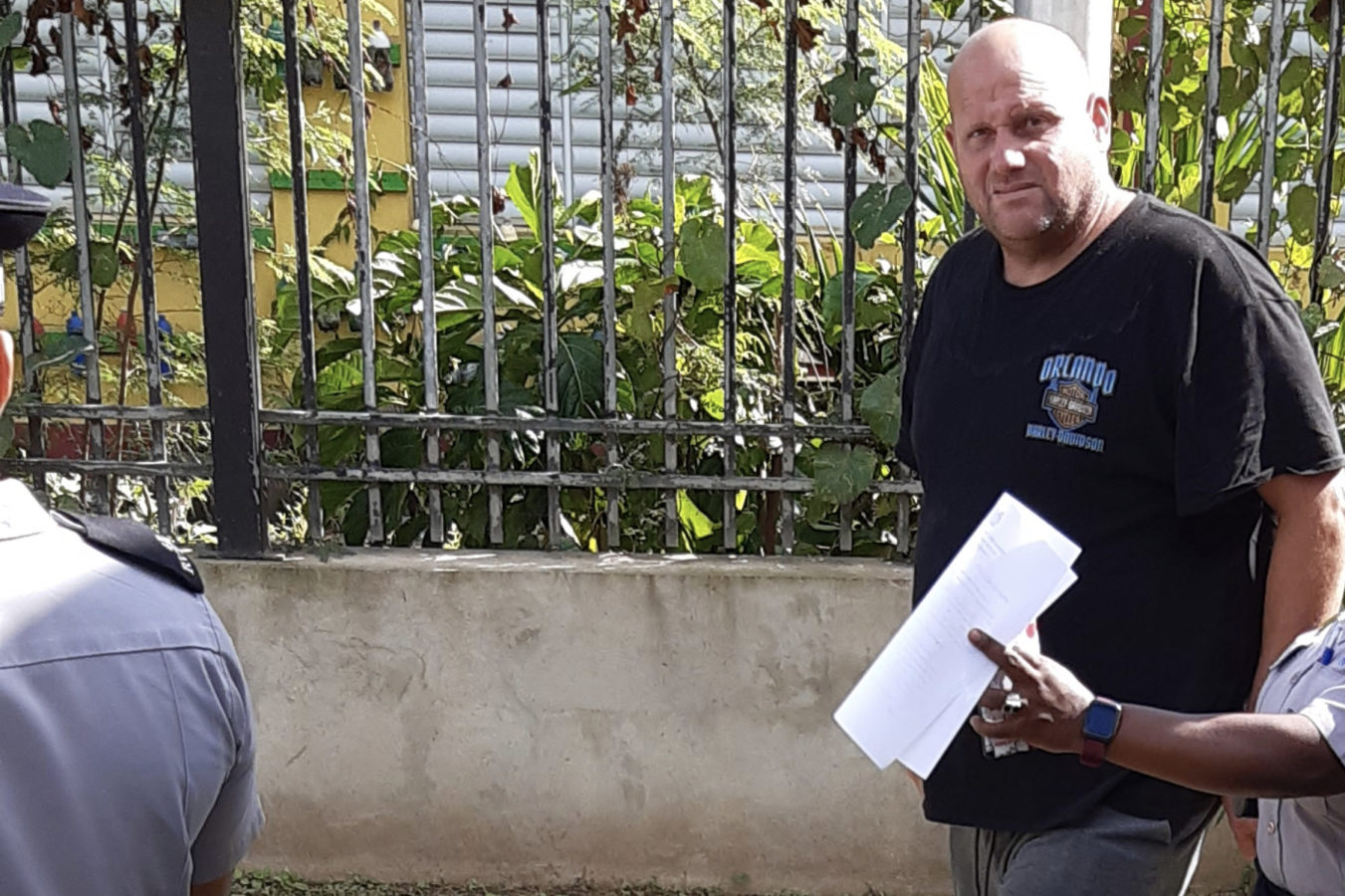