A new poll has found that 58% of Americans want a federal law passed that makes abortion legal in the U.S.

The poll also showed that 64% of those surveyed wanted to keep Roe v. Wade intact while 36% wanted to overturn it.

Those supporting the 1973 Supreme Court ruling recognizing a woman’s right to abortion said they were “discouraged” and “angry” about the prospect that it may be overturned. They described that change as “a danger to women” and as a threat to other rights.

The new poll showed that 64% of those surveyed wanted to keep Roe v. Wade intact while 36% wanted to overturn it. (Photo: Rich Pedroncelli via Associated Press)

If Alito’s draft opinion is finalized, it would be up to states or the federal government to determine the future of reproductive rights that Americans have relied on for half a century.

Nearly half of all states are already poised to ban or sharply restrict abortions. On Saturday, Senate Minority Leader Mitch McConnell (R-Ky.) said that it’s possible federal lawmakers could ban abortion across the nation, which would mean American women would have to travel out of the country to terminate a pregnancy.

The poll included 2,088 U.S. adults and was conducted between May 4 and May 6. It had a margin of error of 2.7 percentage points. The entire poll can be seen here.

This article originally appeared on HuffPost and has been updated. 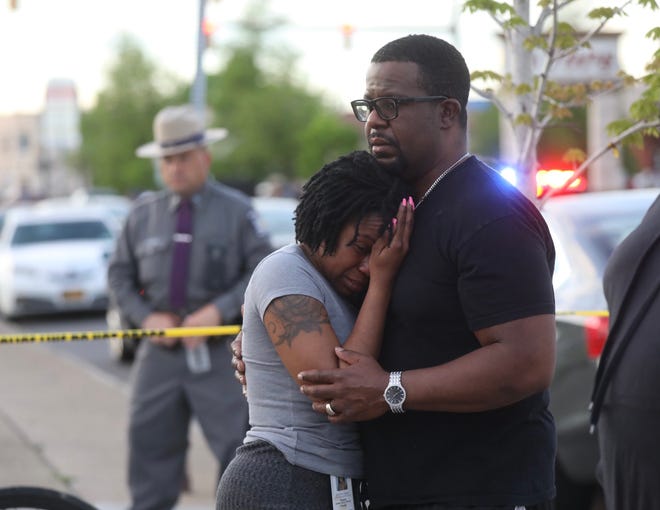