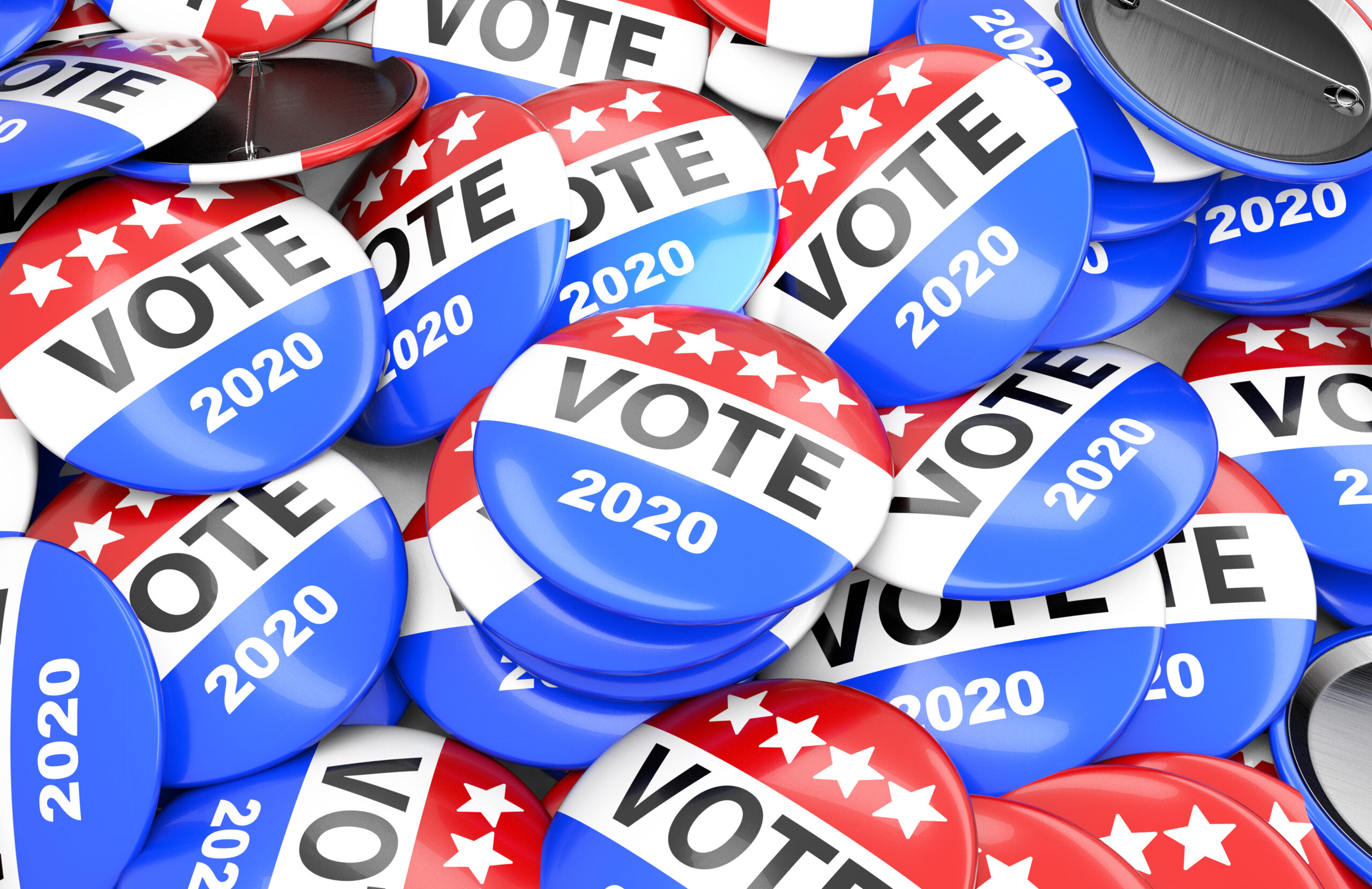 One America Network (OAN) is facing one less lawsuit over its coverage of the 2020 election after airing this 30-second spot admitting that there was no vote fraud in Georgia.

As flagged by the Daily Beast, the pre-recorded story appears to be the result of settlement negotiations between the Trump-supporting media company and Ruby Freeman and Wandrea “Shaye” Moss, mother and daughter election workers in Georgia who faced persistent harassment after Rudy Giuliani accused them of counting thousands of fraudulent votes for Joe Biden. Trump himself repeatedly referred to Freeman by name in the infamous January 3, 2021 call with Georgia Secretary of State Brad Raffensperger when he urged him to “find 11,780 votes, which is one more than we have because we won the state.” Raffensperger assured the president that the allegations against Freeman and Moss had been thoroughly debunked, and yet Giuliani and OAN continued to flog them.

OAN is facing a $1.6 billion defamation suit by Dominion Voting Systems, a similar claim by Dominion’s competitor Smartmatic, and was ordered in August to pay NBC’s legal fees after filling a SLAPP suit over a Rachel Maddow story on Daily Beast article entitled Trump’s New Favorite Channel Employs Kremlin-Paid Journalist. Which it did.

When Chief Judge Beryl Howell ordered the parties to meet and confer, OAN seems to have taken advantage of the opportunity to get rid of one headache.

From an April 21 Joint Status Report:

The Participating Parties held a successful one-day mediation on April 19, 2022, during which they agreed upon and signed a binding set of settlement terms that they anticipate memorializing in a formal settlement agreement. Once finalized and pursuant to the terms of that agreement, Plaintiffs intend to file a motion to dismiss the OAN Defendants.

Presumably that was what prompted the network to air a story on an investigation indicating the “Ruby Freeman and Wandrea ‘Shaye’ Moss did not engage in ballot fraud or criminal misconduct while working at State Farm Arena on election night.”

“A legal matter with this network has been resolved to the mutual satisfaction of the parties through a fair and reasonable settlement,” the spot concludes, without pointing out that the investigation took place a year and a half ago.

Meanwhile, Rudy is still insisting on his right to say whatever crazy shit pops into his head about government employees counting ballots, and the case against him remains ongoing. Crazy gonna crazy, right?