“Hearst Magazines and Yahoo may earn commission or revenue on some items through the links below.”

As Benson (Mariska Hargitay) continues solving cases on Law and Order: SVU, there’s been no news about the procedural drama getting renewed for season 24. But if and when NBC gives the longtime-running series the green light, it won’t be the same.

On May 3, showrunner Warren Leight announced on Twitter that he is stepping down as one of the creative minds behind Law and Order: SVU. In September 2011, viewers tuned in to the premiere of season 13, which was the first installment orchestrated by Warren. At the time, Christopher Meloni had exited the show and Warren successfully rebuilt the series around Mariska Hargitay’s character. Then, the executive producer returned to SVU in September 2019 for its historic season 21. Now, Warren is ready to take a much-deserved break.

According to Warren, the show has officially wrapped up filming for season 23 and it was emotional. “The final day of shooting is always bittersweet. Today was a little more than that,” he tweeted. “ As some of you have already figured out, I am stepping down at the end of #SVU23. The last two years of show running during a pandemic have been arduous, and I’ve decided to take a break.”

Warren continued: “It’s a privilege to work on #SVU, to write for @Mariska, @FINALLEVEL, @KelliGiddish, @PeterScanavino, @octaviopisano and all the former regulars and guest stars who come to our stage. It’s a joy to write with everyone @SVUWritersRoom.”

“Finally, I’d like to thank the fans,” he concluded. “You’ve stayed loyal to the show, and vocal in your support and occasional dismay, for 23 years. No other show can say that, and so you know, EVERYBODY at #SVU is grateful to you for that commitment. You too are part of this team.”

Reacting to his career news, Law and Order: SVU fans immediately rushed over to the comments section with a mix of emotions. “My heart is broken. Selfish me wants you to stay until all the lights go out on #SVU. I wanted you to write Benson’s final words. But, let me thank you for the beautiful moments you gave us, the stories you told, the Leight you shone on survivors. Thank you, wise one! Namaste!” one person wrote. “Thank you for all of your hard work! We’ll miss you but enjoy your break! You’ve earned it!” another added. “One thing’s for sure: we’ll be watching/reading whatever your next project is, be it a tv show, a broadway play, a book. But for now, just enjoy your well earned break,” a different fan said.

Despite Warren’s official announcement, some couldn’t help but still hold on to hope that he would keep making great TV elsewhere. Alas, he set the record straight. “So taking a break from work in general or just SVU?” a follower commented. “Taking a break. I might noodle on the edges, but am going to punch out for a little while,” he replied.

So, who will be taking the reins of the fan-favorite show? NBC hasn’t said yet but there’s no doubt that Warren will be cheering on his former team from the sidelines.

Trusting Your Process Regardless of the Results – Leading As Lawyers 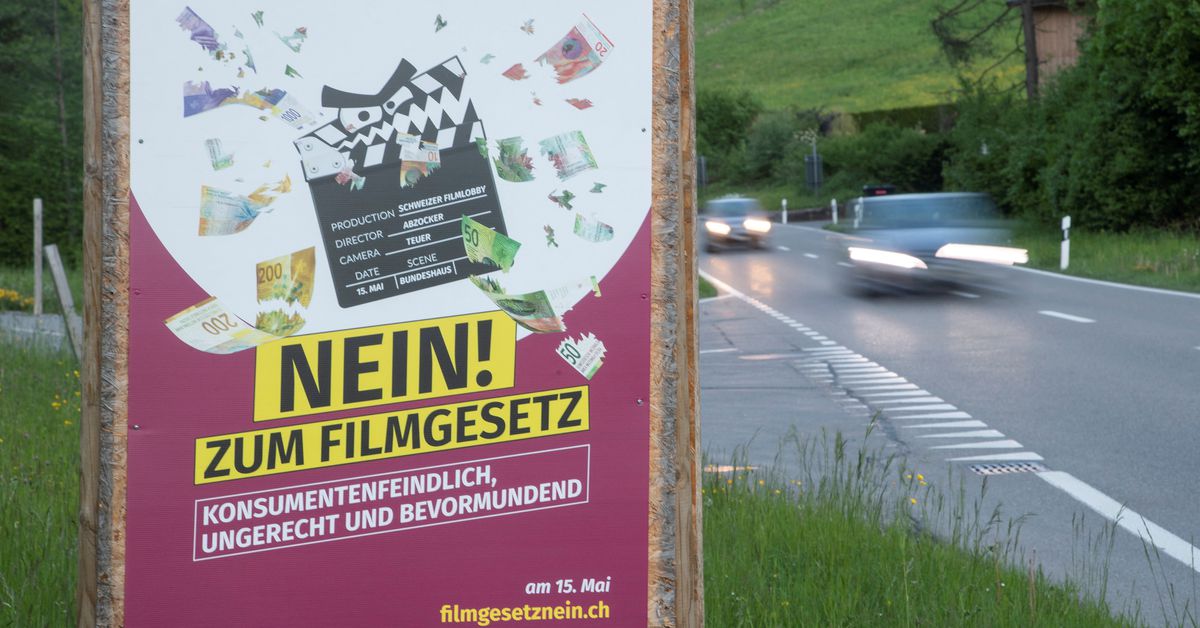 On working with indigent criminal defendants

Business Accountant Near Me