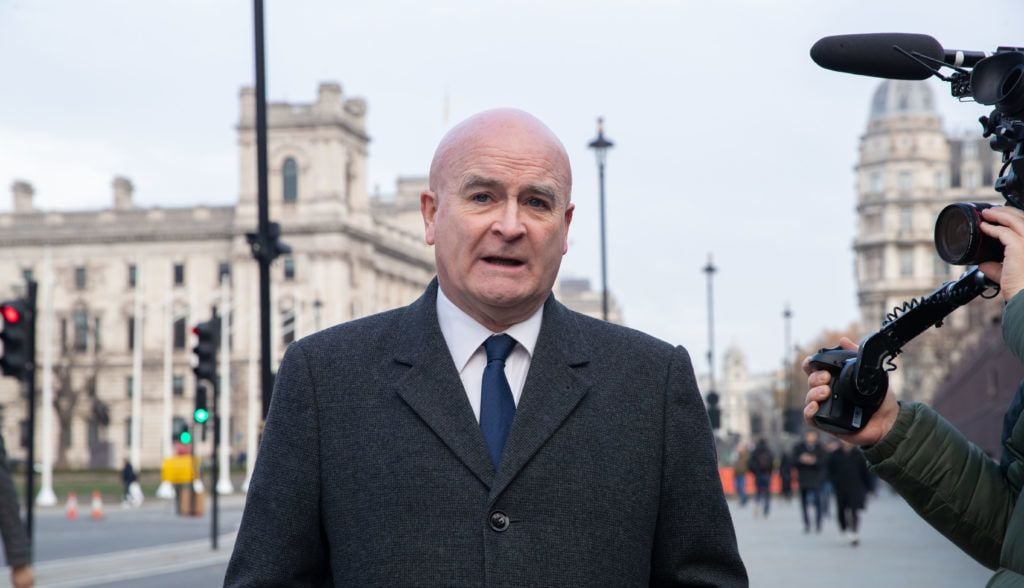 The UK’s biggest rail workers union has rejected an offer from train operators aimed at resolving a long-running dispute over pay, jobs and conditions,

The Rail Delivery Group (RDG) offered an 8 per cent pay rise and guarantee of no compulsory redundancies before April 2024.

But within hours of the offer, it was rejected by the Rail, Maritime and Transport union (RMT).

RMT general secretary Mick Lynch said: “We have rejected this offer as it does not meet any of our criteria for securing a settlement on long-term job security, a decent pay rise and protecting working conditions.

“The RDG and Department of Transport, who sets their mandate, both knew this offer would not be acceptable to RMT members.

“If this plan was implemented, it would not only mean the loss of thousands of jobs but the use of unsafe practices such as DOO and would leave our railways chronically understaffed.

“RMT is demanding an urgent meeting with the RDG tomorrow (Monday) morning with a view to securing a negotiated settlement on job security, working conditions and pay.”

British transport secretary Mark Harper said the union’s announcement was “incredibly disappointing” and was unfair to the public, passengers and the rail workforce.

“Our railways need to modernise. There’s no place for outdated working practices that rely on voluntary overtime to run a reliable seven-day service,” he said.

The RNT said Network Rail have also made a “complex” offer on pay and working practices which the union’s executive will consider tomorrow.

The RMT said the RDG was proposing that all workforce changes were accepted without reservation or industrial action, closure of all ticket offices and displacement of all retail staff, of a new multi-skilled station grades, a “mass job severance programme”, Driver-Only Operation of trains in all companies and on all passenger services, new arrangements for mandatory Sunday working and a review of all On-Train Catering services leading to cutbacks in provision and jobs.

The RDG said its offer will deliver “vital and long overdue” changes to working arrangements.

A statement said a draft framework agreement gives the RMT the chance to call off its planned industrial action and put the offer to its membership.

The strikes, on December 13th-14th and 16th-17th, coupled with an overtime ban over Christmas, would result in a month of disruption on the network, said the RDG.