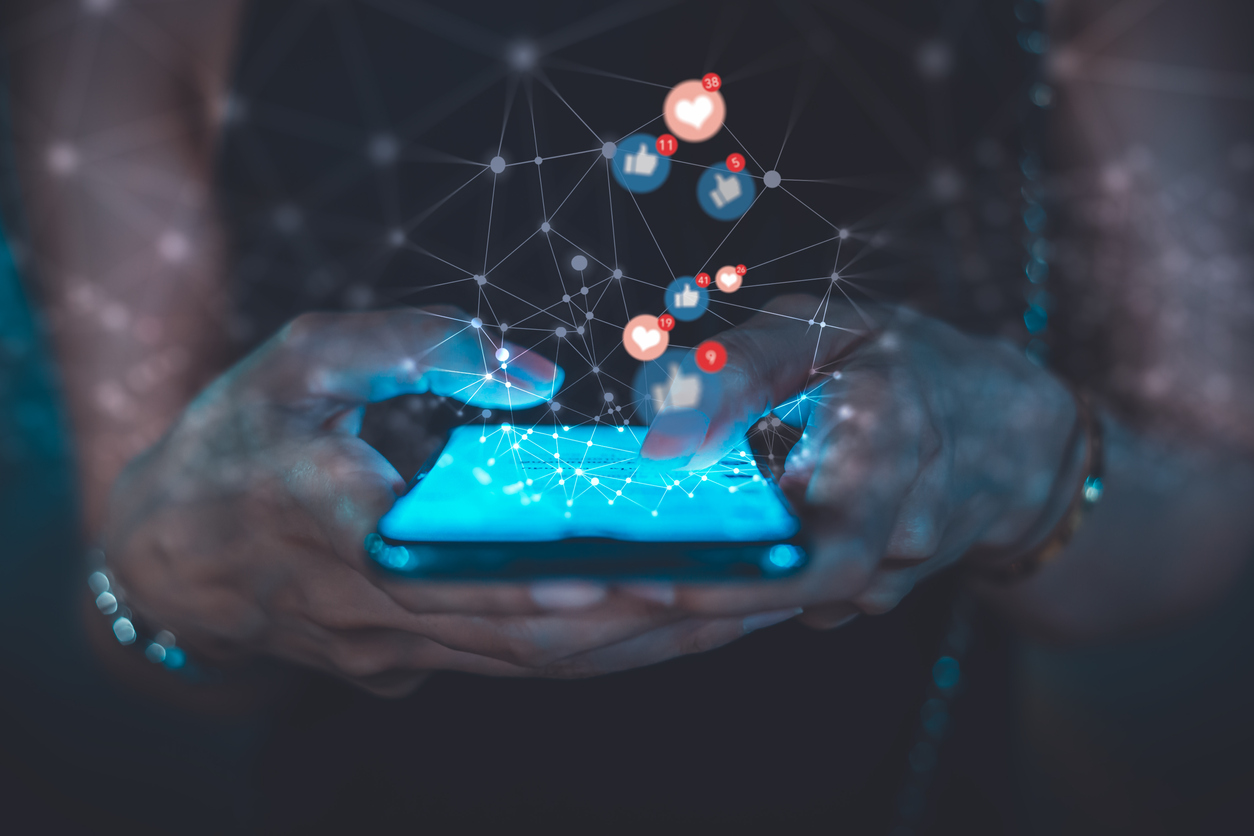 The High Court of Australia in Fairfax Media Publications Pty Ltd v Voller1 considered who is a ‘publisher’ in the context of defamatory material posted on a social media website on the internet and in doing so, restated the long-established Australian common law position in Webb v Bloch.2 In Webb v Bloch, Isaacs J (referring to Folkard on Libel and Libel, 5th edition, [1891], 439) adopted the definition of ‘publication’ in the following words:

“The term published is the proper and technical term to be used in the case of libel, without reference to the precise degree in which the defendant has been instrumental to such publication ; since if he has intentionally lent his assistance to its existence for the purpose of being published, his instrumentality is evidence to show a publication by him.”

Support for this approach was found by Isaacs J in his reference to Parkes v Prescott,3 which in turn referred to the second edition of Starkie on the Law of Slander and Libel which offered the following test as to who may be a publisher:

“All who are in any degree accessory to the publication of a libel, and by any means whatever conduce to that publication, are to be considered as principals in the act of publication : thus if one suggest illegal matter in order that another may write or print it, and that a third may publish it, all are equally amenable for the act of publication when it has been so effected.”