The California Racial Justice Act will prohibit the use of race, ethnicity or national origin in sentencing and convictions

The criminal justice system disadvantages people of color at every step of the process from arrests through sentencing.  The Racial Justice Act attempts to address racial discrimination in both criminal convictions and sentencing.

“Today’s passage of the California Racial Justice Act out of the Committee is an important step towards rooting out racism from our criminal justice system,”

He added, “Those in opposition say that this bill is impractical; I say that injustice is impractical. We cannot ignore what is happening in our society and continue to allow the court system to reflect racial biases that punish our Black and Latinx communities. If the current system has been created by design, then let us create a new design for our criminal justice system, a design that actually upholds justice and the Constitutional rights of equality for all Californians.”

Systemic racial disparities are pervasive in mass incarceration in California, where Black men are over eight times more likely to be incarcerated than white men. Nearly one hundred advocacy organizations across the state have urged support for the landmark bill to address systemic racism in the court system.

The Racial Justice Act would be the first in California that would prohibit the state from using:

“California’s Civil Rights law clearly prohibits discrimination in housing, in employment, and public accommodation,” Assemblymember Kalra said at a press conference back in Marhc. “But nowhere in California law is there a clear statement that racial discrimination will not be tolerated in our criminal justice system.

“The opposite is happening right now,” the assemblymember stated.

“At a time when diverse communities all over the state and the nation are calling for the defense and protection of Black lives from state-violence, we cannot continue to ignore the racism that lives in criminal courts,” said Amber-Rose Howard, Executive Director of Californians United for a Responsible Budget (CURB).

“The California Racial Justice Act aims to directly defend Black lives by allowing California to confront systemic racism in the criminal legal system, which has devastated the Black community for far too long.”

“The California Racial Justice Act steps forward through the difficulty of these times to assert a truth too-long ignored: that systemic racism exists in our criminal legal system,” said Derick Morgan, Policy Associate with the Ella Baker Center for Human Rights.

“The Ella Baker Center is proud to be among the cosponsors of this bill to confront racism in our courts. Thank you to California’s advocates and policymakers for their continued efforts to meet the terrors of this moment, and those that fear-monger, with steadfast determination to uphold the dignity of our shared humanity.”

“For decades, we have been told by judges that racism in the criminal justice system is inevitable, unfixable, and even a ‘harmless error’; it is not.” said Natasha Minsker, policy advisor for Smart Justice California.

“By advancing the California Racial Justice Act, we can confront racism in the courts and address the harm done to individuals, communities and our state by persistent racial discrimination in the criminal legal system.”

At the March press conference, Alameda County Public Defender Brendon Woods pointed out that in Alameda County, ten percent of the population is Black, and yet you look at Santa Rita jail and it is disproportionately Black and brown.

“It is a monster,” he said.  “Santa Rita Jail is 15 percent white, 48 percent black, 30 percent Latinx.  This happens right here in California.”

Yet there is little protection in the legal system against such inequities.

He noted the 1987 Supreme Court case of McCleskey v. Kemp where Mr. McCleskey, a black man, was convicted of murdering a white police officer in Georgia and sentenced to death.

The case went to appeal and the appellate counsel looked at 2000 cases where they were able to show conclusively that a black person who kills a white person is far more likely to get the death penalty than the reverse.

“They showed that.  It was clear.  Not a question of a doubt,” he said.  “The Supreme Court in that case said apparent disparities at sentencing are an inevitable part of our criminal justice system.  Think about that.”

He said that the Supreme Court admitted that “sentencing was racist” and “there’s not a damn thing we’re going to do about it.”

“Well I disagree,” he said.  “The Racial Justice Act is a step in the right direction to fix that.”

“We, who believe in justice, must confront racism in the courts,” he said.

To sign up for our new newsletter – Everyday Injustice – https://tinyurl.com/yyultcf9 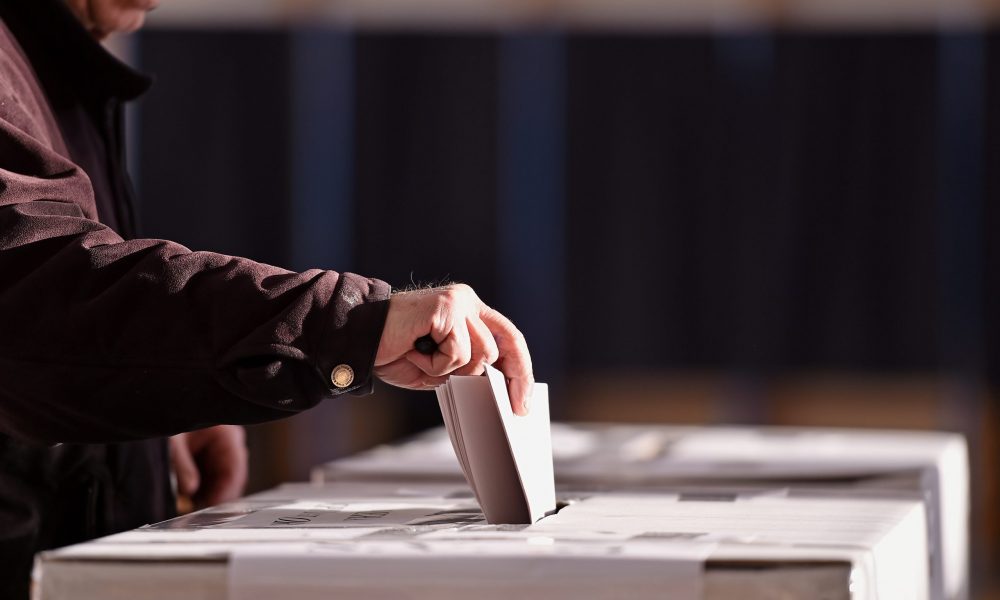 Do You Trust Lawyer Bots? Well, It Depends.