Why Global Citizens Should Care

The United Nations’ Global Goal 5 calls for an end to gender inequality — by eradicating systematic prejudice and putting a stop to sexual violence, among other things. But this will never be achieved without robust legal infrastructure that prioritises the welfare of survivors and offers confidence that the system works. Join our movement and take action for gender equality here.

On July 30, England and Wales broke an unwelcome record.

The number of prosecutions and convictions for rape in the UK have never been lower. The record rates were so low that one expert warned it was tantamount to being decriminalised.

It’s led to an intervention from Prime Minister Boris Johnson’s crime and justice taskforce — set up by Downing Street to tackle serious crime — including plans to reportedly set targets for police and prosecutors to bring more rape cases to trial.

The idea is that targets would be set for police to refer more rape cases to the Crown Prosecution Service (CPS) — the public agency responsible for conducting criminal prosecutions in England and Wales — and for the CPS to then bring more cases to trial. Referrals from the police to the CPS have fallen by 40% since 2016-17.

It’s never happened before. Although the notion of prosecution targets aren’t new, what is unusual is having those benchmarks set by a group led by the prime minister, potentially infringing on the independence of the CPS.

The CPS has previously imposed internal targets on itself for a conviction rate of 60%. But it was eventually dropped as it was regarded as a “perverse incentive” that meant more complicated cases might not have been pursued as they had a lower chance of success.

The drop in rape prosecutions and convictions leaves numbers at the lowest they have been since data first started being tracked in 2009.

But this isn’t because the crime is being committed any less. Indeed, in that same timeframe, reports of rape have increased by a third to 55,130. Meanwhile, the average length of time between the crime being reported and for the accused to be charged is longer than any other type of crime at the moment — standing at 395 days.

“We are determined to restore faith in the justice system and give victims of rape the confidence that everything will be done to bring offenders to justice,” a government spokesperson said, according to the Guardian. “We will continue to work with the police to look at ways to improve their role in the investigation and prosecution of rape, and ensure that their guidance and best practice is implemented in every police force area.”

It’s clear something needs to change — but are the targets, set to be formally announced later this year, the way to go? Experts are divided.

This is a reminder of what occurred the last time the CPS used a conviction rate target in rape cases and why it was withdrawn: https://t.co/7AHAyhQ4wp
Targets don’t address the complex causes of rape case attrition, nor the funding crisis that has so impacted the police & CPS. https://t.co/jL6O79q2qe

Prosecution rates for rape are low and conviction rates even lower, sitting around the 6% mark. Sexual activity by its nature is a private act so these cases often come down to one persons word against another. Complainants in these cases need significant support & after care

Fewer specialist sex prosecutors to review the cases & if it does get to court a long wait before it comes to trial. This all means delay. Imagine being a victim of rape having to wait for over a year to give evidence because there aren’t enough courts to hear the case

This is a vindication of what survivors, we & others have been saying for years & clear acceptance that the current criminal justice system is failing.

Reported PM has put targets on CPS to ensure it prosecutes more rape cases with matching targets on Police. Targets are imperfect, but PM clearly sees how central CPS role is in collapse of rape prosecutions

One popular school of thought is that targets offer little when the CPS desperately requires more funding and more staff. Similarly, there have been cuts across the board to rape crisis centres, police, and specialist officers. Targets without funding to achieve them would then lack meaning — with one legal expert describing it on Twitter as a “disgraceful publicity stunt.”

And, since trials take so long, experts say it could be cruel to put survivors through the trauma of a trial for a case that is unlikely to result in a conviction, but was brought regardless to hit prosecution targets.

“The danger is that a target creates an external objective which police and CPS yet again change their behaviour to meet, all the while still not focusing on victim needs and rights,” Sarah Green, director at the End Violence Against Women coalition, a group of specialist women’s support services that campaigns for change, told the Guardian.

However, the proposal for CPS targets has been perceived by others as a sign that the government is beginning to take the fall in conviction rates more seriously.

“Targets are an imperfect tool, but the specific focus on the Crown Prosecution Service is vital,” Baird said in a statement. “This move shows the government is not afraid to act where necessary for the good of rape complainants and to restore their confidence in the criminal justice system, and represents a clear-sighted approach by the PM and his team.”

The UK’s increasingly poor record on rape convictions is in sharp contrast to Sweden, a country that recently changed its legal definition of rape to “sex without consent” — and within two years, saw a 75% rise in conviction rates. 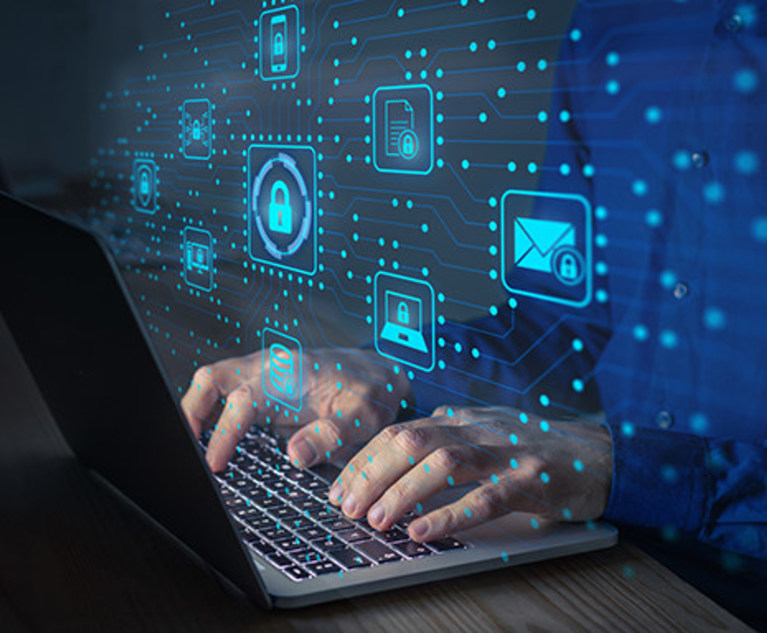